French post metal pioneers HYPNO5E have always been a borderline band, in the truest sense of the term: a band that transcend the borders and limitations of not only the genre of music which is commonly considered to be their territory, but the territory of music itself. Their conceptual, cinematic live show has always been built upon a strong visual component… but that was just the beginning of a journey which is now reaching the next level.

"ALBA - LES OMBRES ERRANTES" is the first full length movie directed by singer and guitar player EMMANUEL JESSUA. And his band, HYPNO5E, has turned down their amps, or switched them off entirely, to provide the stunning 75 minutes soundtrack for this ambitious project. Emmanuel Jessua grew up in Bolivia, where the movie was filmed with a team of 7 French and Bolivian volunteers.

The result is a breathtaking visual and sonic journey through the otherworldly landscapes of one of the most intriguing places on earth… a journey that orbits around the memories and reflections of a man contemplating about the eternal loss of childhood. “The idea of this movie was born in the Amazon forest, precisely in Rurrenabaque, on the terrace of a small hotel on the Beni river shore”, tells JESSUA.

“I was only 10 years old and had been living with my family in Bolivia for more than five years. I was experiencing life with an incredible intensity, in a fantastic environment… With this film, I wanted to capture the constant exceeding of limits that I feel when I’m in Bolivia: the limits between the gods and the human, between sanity and madness, between the past and the present. It is in the religious and musical syncretism of the Oruro carnival (where my mother used to dance each year) that this exceeding of limits can be witnessed the best, where myth and reality mingle, and where the protagonists lose their sensation of time or space.

The soundtrack of the movie, performed by HYPNO5E’s acoustic alter ego band A BACKWARD GLANCE ON A TRAVEL ROAD (featuring the exact same members as HYPNO5) captures the essence of that whirlwind which blurs and reunites age, dreams, and reality.

Inspired by the author’s travels through latin America, EMMANUEL JESSUA's music is rich and multicultural, sometimes extreme through HYPNO5E, sometimes delicate, electronic, acoustic and ethereal through A BACKWARD GLANCE ON A TRAVEL ROAD, always connected to pictures.

EMMANUEL JESSUA is also well-known for all his scores contribution for Theatre pieces, and fashion's "défilés", lately for HERMÈS, to name a few. 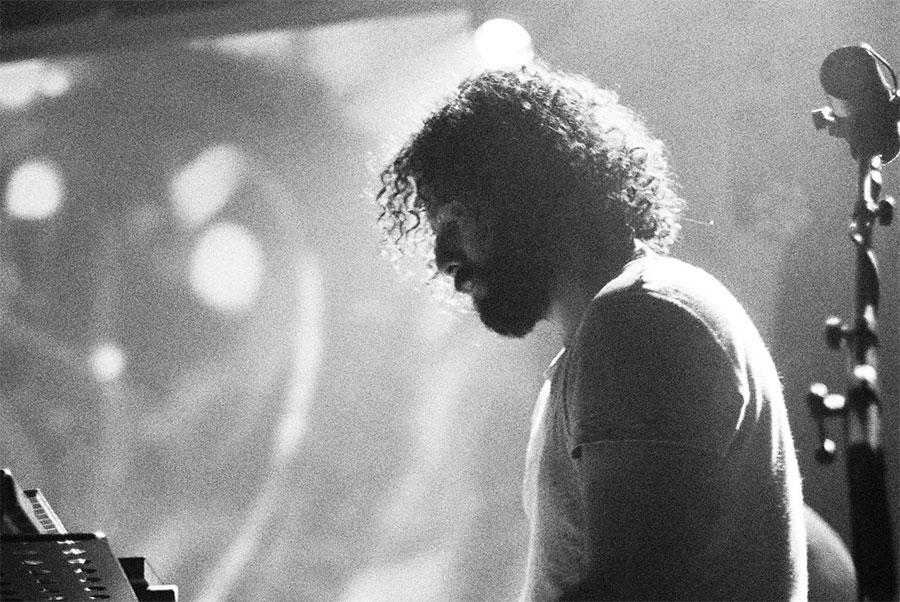