French Electronic producer JAMES KENT, aka PERTURBATOR, provides deep, powerful and unique synth-inspired music, bringing the 80s into a dystopian chaotic future. Always pushing his music to "avant-garde » uncharted territories since 2011, PERTURBATOR also pushed boundaries away on stage with incredible performances all around the world, and has been invited to perform in Las Vegas by JOHN CARPENTER himself, for Halloween, in 2018.

After some works for HEALTH, or lately for the pope of electronic music, JEAN-MICHEL JARRE, JAMES KENT will curate a part of the next ROADBURN FESTIVAL line-up and perform as a commissioned piece with JOHANNES PERSSON from the famous band CULT OF LUNA.

PERTURBATOR will release his new album in 2021. 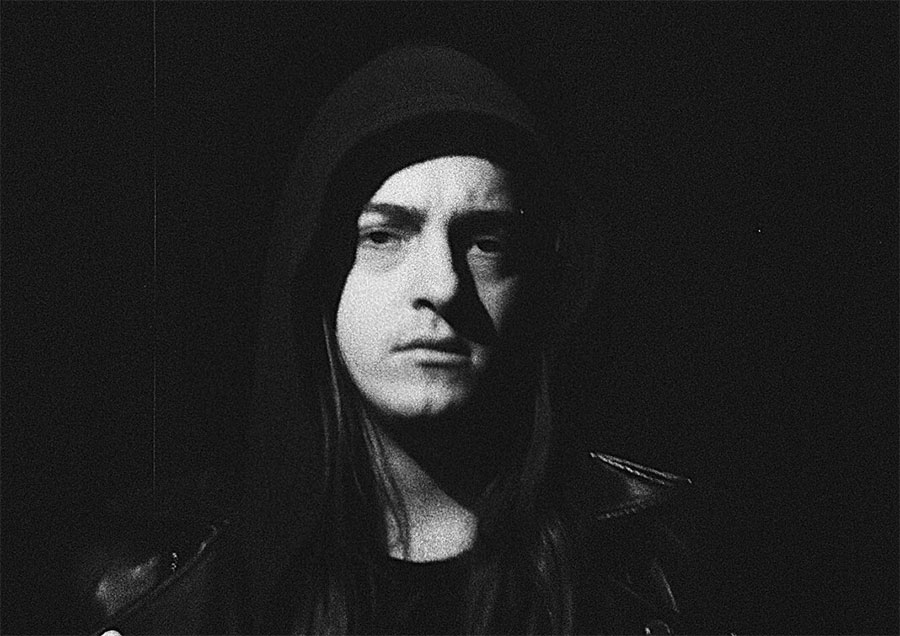